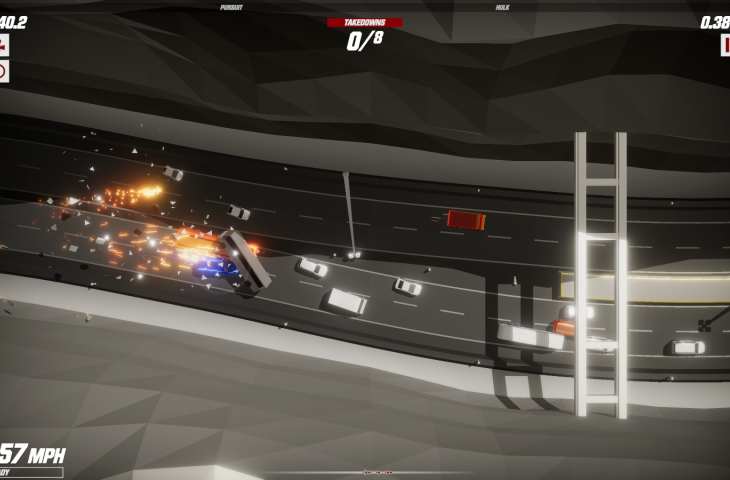 When was the last time you played a racing game? Because its been a while since the last time I played one. Thats why I was actually looking forward to checking outÂ Speed Demons, a new racing developed by Radiangames. Speed Demons looks like it has potentialâ€¦ [+2765 chars]

Speed Demons is an arcade racer available from Apple Arcade. But is it fast and furious enough to hold your attention? Read on!